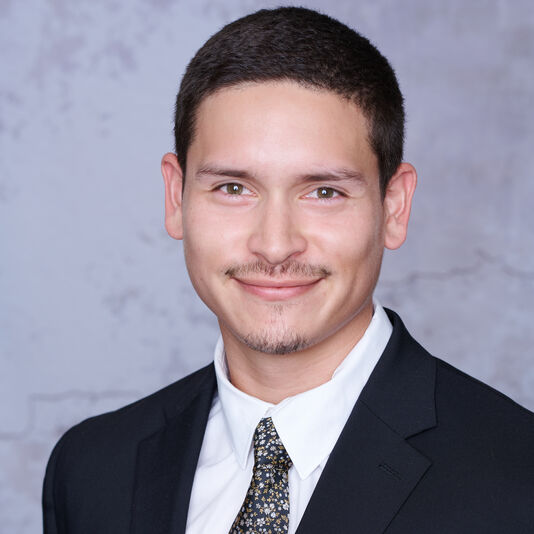 Julio Contreras is a manager on the Policy & Legislative Affairs team. He supports the federal appropriations and policy advocacy work for the viral hepatitis and drug user health policy portfolios, including convening the Hepatitis Appropriations Partnership coalition. Julio joined NASTAD from Planned Parenthood Federation of America (PPFA), where he assisted the I Stand with Planned Parenthood campaign against the Title X “Gag Rule” and tracked federal regulations and rulemaking for the policy team. Before PPFA, Julio was an Equality Fellow at the League of United Latin American Citizens (LULAC), where he supported LGBTQ Latine/x coalition building and conference programming with LULAC members and partner organizations across the country. Julio graduated from Georgetown University in 2018 with a bachelor’s degree in philosophy and minors in Russian language and cognitive science. Julio is based in Washington, DC.