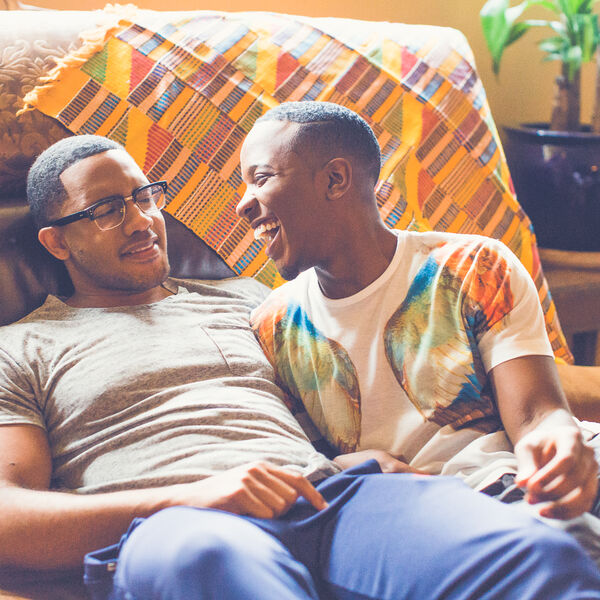 The COVID-19 pandemic caused significant disruptions in the public health response to HIV, specifically HIV testing. Reports showed that there was an approximately 18% decrease in HIV testing from March to October 2020, compared to the same time period in 2019. In March 2020, NASTAD partnered with Building Healthy Online Communities (BHOC) and launched the TakeMeHome program, which offered free rapid HIV self-tests to residents in 17 jurisdictions from March 2020 to March 2021. The program provided testing options during a time when COVID-19 stay-at-home orders were released which resulted in the closings of many establishments that provided HIV testing. Testing was also interrupted during this time due to many health departments shifting their duties from other health issues to the COVID-19 response. Registering for an at-home test kit was quick and the kits shipped directly to the participants’ residence. The TakeMeHome program mailed out over 5,000 kits. The goal of this program was to provide testing options to people who might have been hesitant or unable to seek testing in a community or clinical setting. The Morbidity and Mortality Weekly Report (MMWR) released “Increasing access to HIV testing through direct-to-consumer at-home HIV self-test distribution”, which is an article that assessed the outcomes of the TakeMeHome program.

The TakeMeHome program filled a particular niche in the public health response to HIV testing by providing streamlined access to testing for gay, bisexual, and other men who have sex with men (GBM), a population that is disproportionately impacted by HIV. The program’s marketing focused on reaching this population via geosocial networking and online dating applications and encouraging them to register for the self-testing kits. The TakeMeHome program provided an opportunity to engage GBM who have never received testing and increase testing among this population. 36% of survey respondents reported to have never tested for HIV and 56% reported that it was over a year since their last HIV test. The results of the program showed that over 10% of program participants reported to accessing additional prevention services after receiving the self-test. The TakeMeHome program also focused on removing barriers of stigma and discrimination by providing participants with an experience that ensured privacy and convenience. Of the participants who responded to the program follow-up survey, 63% of respondents reported that the TakeMeHome program addressed issues of convenience and 46% reported that it addressed issues of privacy.

The TakeMeHome program began as an innovative HIV testing experience and evolved into a needed HIV prevention strategy during the COVID-19 pandemic. The program allows for vulnerable populations to access HIV testing in a quick, easy, and comfortable manner. Jen Hecht, co-founder of BHOC, stated “We want to make getting a test even easier than ordering pizza, and make it free.” Innovative strategies like the TakeMeHome program work to make HIV prevention services equitable and provide an opportunity for vulnerable populations to receive better health outcomes. NASTAD is committed to developing groundbreaking programs that will push us towards the vision of a world free of HIV.

For more information about the TakeMeHome program and resources, visit: https://www.nastad.org/domestic/home-testing-program-0.

HIV/AIDS and hepatitis news delivered straight to your inbox.
END_OF_DOCUMENT_TOKEN_TO_BE_REPLACED