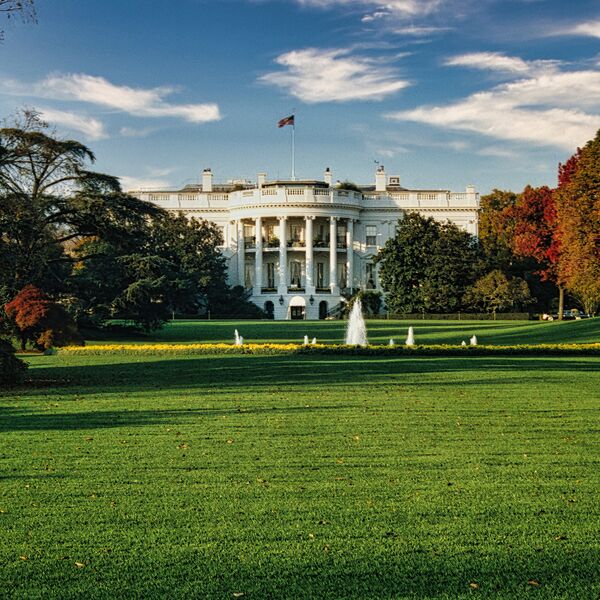 In order to end the HIV, viral hepatitis, and other intersecting epidemics, it is imperative that funding and resources are invested into prevention, care, and treatment programs. On March 28, 2022, President Biden released the Administration’s Fiscal Year (FY) 2023 Budget Request and the HHS Budget in Brief. The HHS Budget in Brief proposes a nearly 15% increase to the Department of Health and Human Services (HHS). The budget proposes a $337 million increase in funding for year four of the Ending the HIV Epidemic Initiative (EHE). Additionally, the NIH received a $10 million increase and Indian Health Services received a $47 million increase for their EHE activities. The HHS Budget in Brief also includes language on a new proposed national PrEP program that includes a proposed $237 million in FY2023 mandatory spending.

The Centers for Disease Control and Prevention (CDC) released its  Justification of Estimates for Appropriation Committees that presents a detailed explanation of the President’s Budget Request for CDC. The President’s budget increases CDC funding by $2.2 billion over FY2022 levels. The budget provides $1.471 billion for the CDC’s National Center for HIV, Viral Hepatitis, STD and TB Prevention. The budget request provides flat funding for the Division of HIV Prevention core funding line. There is a proposed $115 million increase for CDC’s EHE efforts. Additionally, the Division of Viral Hepatitis received a proposed increase of $13.5 million, and this increase in funding will help to address rising rates of hepatitis B virus (HBV) and hepatitis C virus (HCV), especially among communities of color and people who inject drugs. The Administration also proposed increased funding to help implement new hepatitis testing and immunization recommendations and advance hepatitis elimination goals.

The budget also attempts to address the opioid epidemic and expand harm reduction services. It proposes an increase of $1.5 million for the Infectious Diseases and the Opioid Epidemic program, totaling $19.5 million in FY2023. The proposed funding will support the implementation of high-quality syringe service programs across the country and boost access to the critical services they provide, such as HIV and hepatitis testing and linkage to health care and substance use disorder treatment. In addition to the Infectious Diseases and Opioid Epidemic program, the budget funds CDC-led harm reduction activities that support the Administration’s drug control priorities by preventing overdose deaths and drug-related harms. The budget proposes funding the totality of harm reduction services at $85.5 million in FY2023. The Administration plans to expand community-based harm reduction strategies to prevent overdose deaths and advance racial equity in drug policy and health outcomes, including supporting syringe service programs and harm reduction education efforts. Unfortunately, the budget does not call for lifting the ban on using federal funds to purchase sterile needles or syringes. This would maintain the current policy on the purchase of syringes, despite the House and Senate’s proposal to remove the language during FY2022 appropriations negotiations.

HRSA detailed their FY2023 President’s Budget Request in the Justification of Estimates for Appropriation Committees. The budget would provide $8.503 billion in discretionary funding for HRSA. This would be $53 million less than the $8.556 billion in FY2022 HRSA funding that was recently passed and enacted. The budget requests a $160 million increase for the Ryan White Program, with a proposed increase of $165 million for EHE.

The budget also proposes funding that addresses the impact of HIV on marginalized communities. The Minority HIV/AIDS Fund received a $1.5 million proposed increase, bringing its funding level to $58.4 million; and an increase of $5 million for HOPWA was proposed in the budget, for a funding total of $455 million.

While these funds represent a timely and important infusion of resources into the public health infrastructure needed to end the epidemics,  the request misses an opportunity to help states combat record-high STDs like gonorrhea, chlamydia, and syphilis. In solidarity with a statement issued by the Partnership to End HIV, STDs, and Hepatitis, NASTAD strongly urges Congress to supplement the President’s request with significant additional resources to combat rising STD rates and for the Administration to support this increase through the Congressional process.

It is important to note that this is a budget request and does not have the power of the law – only Congress has the power to appropriate funds. NASTAD will continue to monitor the FY2023 appropriations process and will advocate for the highest possible funding levels on behalf of HIV and hepatitis programs.

A monthly dose of news delivered straight to your inbox.
END_OF_DOCUMENT_TOKEN_TO_BE_REPLACED