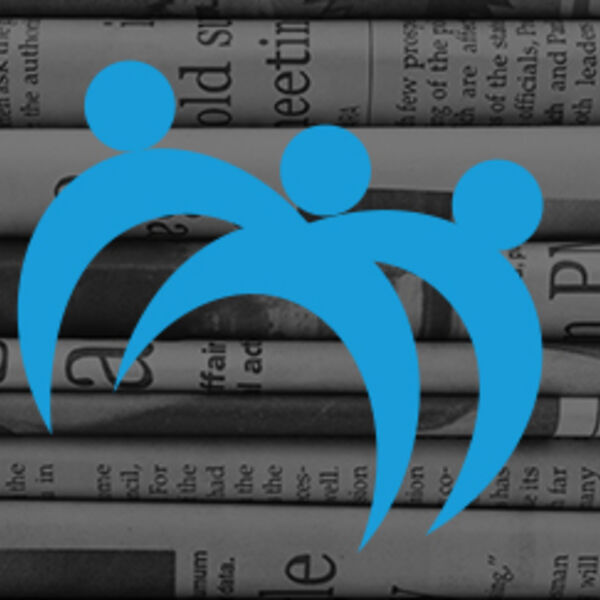 We are excited to announce that on May 6, 2022, in an overwhelming majority, the voting members of NASTAD voted in favor of proposed amendments to NASTAD’s bylaws that: 1) allow NASTAD jurisdictions the opportunity to include an additional voting member (expanding membership to two members per jurisdiction); and 2) implement a new set of Board term limits.

The purpose of the updated bylaws is to ensure the membership and Board consist of diversity in programmatic expertise; race and ethnicity; gender and gender identity; sexual orientation; and lived experiences. Additionally, it is imperative that Black, Indigenous, and People of Color (BIPOC) leadership is represented in the Board and membership. In this spirit, the updated bylaws succeeded in achieving a majority BIPOC Board with increased representation of members with hepatitis and harm reduction expertise. NASTAD is currently collecting information on the profile of the broader membership.

The new set of term limits require Board members to serve a maximum of six years. The decision to update the term limits came at a time when NASTAD was celebrating its 30th anniversary and appreciating the organization's history; while also looking ahead to the future and committing to evolve along with the world around it. The updated term limits proactively advance the desire and need to continuously have new perspectives represented in NASTAD's Board of Directors.

NASTAD’s mission to advance the health and dignity of people living with and impacted by HIV/AIDS, viral hepatitis, and intersecting epidemics will be better achieved by the expansion of NASTAD’s membership. The membership’s decision to approve the proposed amendments further operationalizes NASTAD’s goal to address racism across NASTAD’s ecosystem and prioritize anti-racism in public health.

NASTAD welcomes the new members and look forward to what the future holds. The newly elected Board of Directors can be found on NASTAD’s About page and the new members can be found in NASTAD’s Membership Directory. NASTAD is excited to have the opportunity to expand its membership and provide communities impacted by HIV/AIDS, hepatitis, and intersecting epidemics with an expanded pool of resources and expertise.

A monthly dose of news delivered straight to your inbox.
END_OF_DOCUMENT_TOKEN_TO_BE_REPLACED