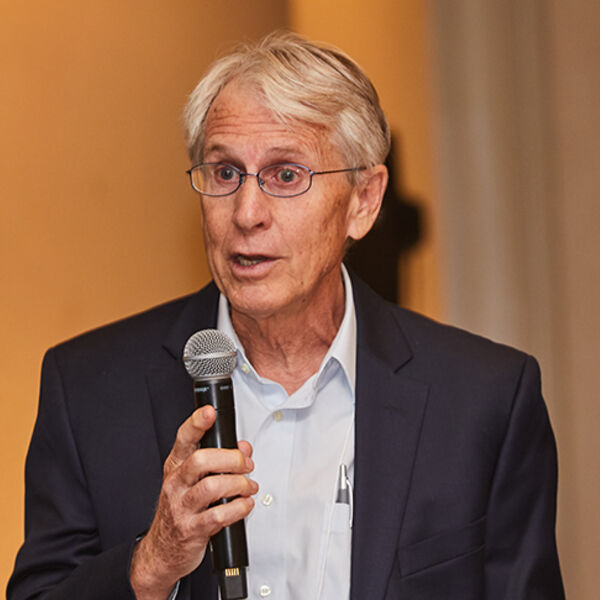 27 Years at NASTAD: Peter Whiticar’s Experience as a NASTAD Board Member

This interview is part of NASTAD’s celebration of its history during this year’s Chair’s Challenge, 30 Years of Leading Change.

Peter Whiticar is the former Chief of the Harm Reduction Services Branch at the Hawaii Department of Health. In this position, he supervised coordination of statewide efforts to address viral hepatitis, HIV, and STIs. Peter was also a NASTAD member since 1994 and NASTAD board member since 1995 until his retirement in July 2021. He was also a NASTAD chair and recipient of a NASTAD lifetime achievement award and Nicholas A. Rango Leadership Award. He recently spoke with NASTAD about his experiences as a NASTAD member, board member, and his work in the harm reduction field.

Hawaii has been a leader in hepatitis and drug user health work. Why has your health department prioritized these issues?

Hawaii has prioritized ending the epidemics of HIV, viral hepatitis, STIs, and other intersecting conditions by spearheading evidence-based health programs. The syringe exchange program began in Hawaii in the 1990s, before I started in my position. This is a program that we are very proud of in Hawaii because it has expanded and made huge differences, while starting out as a program that did not receive a lot of support in the government and did not have any federal funding. The syringe services program provides clean syringes, testing, linkage to care, and a range of other services in order to work to reduce HIV transmission among vulnerable populations. The program is also rooted in social justice and prioritizes social justice for people who use drugs by advocating for access to care and treatment, and law enforcement intervention.

How has being a member of NASTAD influenced your work in Hawaii?

When I first began in my position at the Hawaii Department of Health, I lacked a lot of context and support since my prior position consisted of me working in the global AIDS program at the World Health Organization. Therefore, my experience was very global-based. NASTAD immediately reached out to me when I started my role at the health department and provided me with the support I needed. Ever since then, the staff and membership continued to be dedicated and ambitious individuals who helped me expand my own abilities.

One of the major characteristics of NASTAD that is very impressive, is their profound advocacy. NASTAD has always been involved in advocating for underserved populations, such as, gay, bisexual, and other men who have sex with men (GBM) and substance users. I learned a lot about advocacy from NASTAD and applied those lessons to my work in Hawaii, in the legislature, and with community-based organizations (CBOs).

NASTAD also provided me a space to learn from other jurisdictions. It allowed me to collaborate with colleagues on how to address important issues and programs. NASTAD’s membership developed a real synergy across states.

Finally, NASTAD’s Minority Leadership Program (MLP) is a very beneficial and innovative program that has provided my colleagues with amazing leadership skills. I had the pleasure of working with three colleagues who graduated from MLP and they have all became serious leaders within our state HIV and hepatitis programs.

What are your top NASTAD memories?

One of my first memories at NASTAD was when a resolution focused on syringe service programs passed at one of the first NASTAD meetings I attended. This memory stands out to me because I remember appreciating NASTAD for its strong advocacy of a very important topic and providing support for a topic that was being highly debated within the government. It was important to me that NASTAD wanted to provide science-based interventions in order to assist substance users, and go against the criminalization route. NASTAD emphasized the importance of social justice and reliance on science in order to determine the best public health practices.

How have you seen NASTAD evolve during your membership, and where do you think the organization is heading?

How has NASTAD inspired you?

I think one of the things that have been most inspirational about NASTAD is its dedicated and confident board, officers, staff, and leadership. NASTAD is a machine that runs at a very high efficiency. I have noticed over the years that individuals always rise to the occasion and that has been inspiring to me and all NASTAD members.

HIV/AIDS and hepatitis news delivered straight to your inbox.
END_OF_DOCUMENT_TOKEN_TO_BE_REPLACED