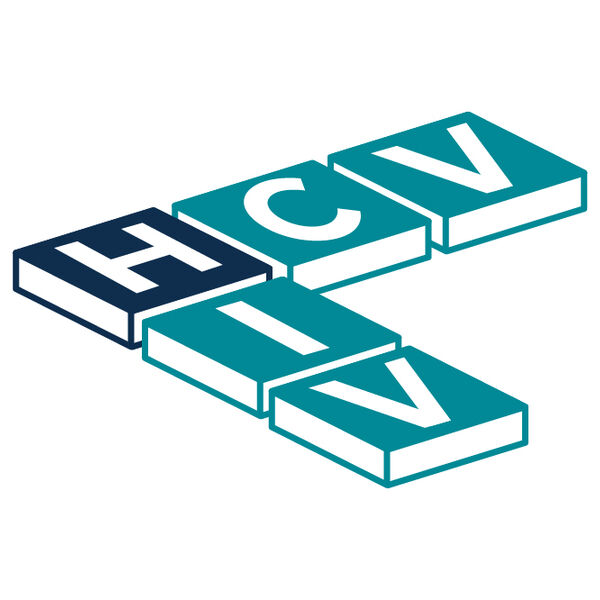 Hepatitis C virus (HCV) prevalence among PWID is as high as 80%, and of the 1.2 million people living with HIV nationally, about 25% are co-infected with HCV. HCV affects the liver, and co-infection with HIV further complicates the effect on the body. According to the CDC, HIV/HCV co-infection more than triples the risk for liver disease, liver failure, and liver-related death from HCV alone.

Like HIV, HCV is highly stigmatized. Stigma may prevent people from getting tested and treated, particularly if they inject drugs. HCV can be cured, but one of the main barriers for PWID accessing this cure is stigma. Many providers do not seek cures for PWID with HCV due to perceptions that PWID will not adhere to the treatment regimen, that their behaviors will cause re-infection, and/or that these efforts are not a justifiable use of funds. Studies show that these stigmatized sobriety restrictions are ill-informed, and PWID are just as likely to adhere to treatment regimens as those who do not inject drugs. The presence of HIV exacerbates the effect of HCV on the body and vice versa. Combining ART and HCV cures is an integral practice in reducing transmission rates of both viruses, particularly in an era of such increased rates of opioid use.

The importance and opportunity of successful treatment of HCV for PLWH | HIV.gov

HCV treatment has significantly improved – in terms of efficacy and reduction of side effects. Many people do not understand the strides that have been made in curing HCV, and the importance of successful treatment of HCV for PLWH. 17 min, 34 sec

Lessons from an Outbreak of HIV and HCV Infections in Southern Indiana | AIDS.gov

Many people are aware of the HIV/HCV outbreak in Scott County, Indiana. In a town of less than 5,000 people, about 200 people were diagnosed with HIV due to injection drug use, 92% of whom eventually became co-infected with HCV as well. Provider and community education, access to healthcare, preventive services, and harm reduction philosophies and practices could have prevented the outbreak in Scott County, Indiana. Since then, the CDC tracks vulnerable counties and jurisdictions experiencing or at-risk of outbreaks HIV/HCV co-infection to prevent an outbreak before it occurs. 2 min, 6 sec

Leveraging Health Systems Transformation to Cure Hepatitis C Among People Living with HIV - The Louisiana Curing Co-Infection project launched in May 2017 with the goal of increasing provider knowledge about screening, diagnosis, and treatment of HCV among co-infected individuals. The Department of Health partnered with three clinic sites in high-prevalence areas to increase HCV screening, retention, and cure among co-infected people of color through provider education and practice transformation.

The Intersection of Hepatitis, HIV, and the Opioid Crisis: The Need for a Comprehensive Response | NASTAD 5 pages

Does your health department have an integrated HIV and hepatitis program? If not, what is working well versus what challenges exist pertaining to preventing HIV and HCV in populations of people who are at risk for both viruses?

How does your state’s rate of HCV cures compare to the rates of HCV prevalence? What barriers exist to offering more people access and support for HCV curative treatment?

Barriers may include, but are not limited to, sobriety restrictions, financial burdens, access to insurance, and lack of community and provider education.

How can you address “vulnerable counties” in your state to prevent HIV/HCV outbreaks before they occur?

A monthly dose of news delivered straight to your inbox.
END_OF_DOCUMENT_TOKEN_TO_BE_REPLACED