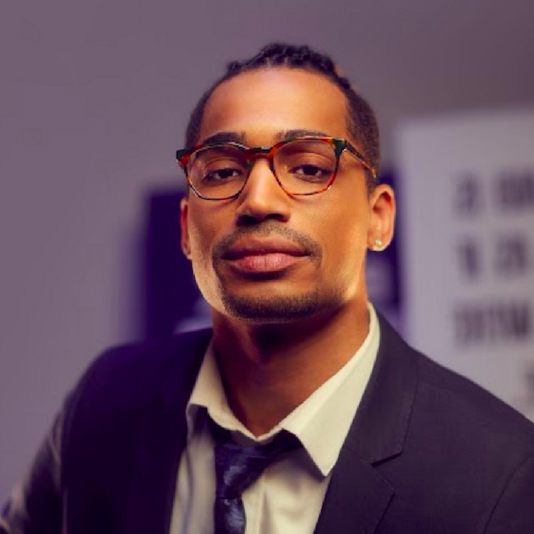 Torrian L. Baskerville is a manager on the Prevention team. He leads the Capacity Building Assistance (CBA) work relative to HIV stigma, social determinants of health, cultural responsiveness, and gay, bisexual, and other men who have sex with men (GBM). Additionally, he provides technical assistance to community-based organizations (CBOs) in the South, and, working with a small team, he leads the implementation of the CBO Outreach Initiative. Before NASTAD, Torrian worked as the Statewide LGBTQ Prevention Manager for the Hyacinth AIDS Foundation; he oversaw multiple state and CDC-funded HIV prevention and PrEP programs across five counties in New Jersey. He has previously worked as YMSM/MSM Coordinator for In Our Own Voices (Albany, NY) and as a Research Assistant for Emory University's Rollins School of Public Health (Atlanta, GA). In addition, Torrian has served on several advisory boards and committees, including as board chair of The Door – Adolescent Health Center located in New York. Torrian is an undergraduate student of Interdisciplinary Studies with a concentration in Social Justice in Healthcare Management at the University of Massachusetts – Amherst.